The Daughters of Charity first came to San Antonio in September of 1958 at the request of Father Raymond Francis O’Brien to minister to the people of El Carmen, St. Leo, St. Anthony, and San Francisco de la Espada parishes.

In 1959, a two room house was moved to the El Carmen property, renovated and divided into five rooms by the men of the parish.  This first El Carmen Clinic, equipped and supplied by the Daughters of Charity Hospitals, opened in the spring of 1961 to offer general medical services exclusively provided by volunteers.

In 1964, a small 24 by 26 foot cinder-block building replaced the house as the clinic facility. In these rooms obstetrics, dermatology, minor surgery, pediatrics, medical and well baby clinics were held. It also became a birthing center for the area.  A Daughter of Charity Nurse Midwife delivered the first baby in the clinic in June of 1964. By the clinic’s last delivery in January of 1969 a total of 151 babies had taken their first breaths at the El Carmen Clinic.

In 1998, Daughters’ fortieth year in San Antonio, plans for a new large primary care clinic were approved. The groundbreaking for La Misión Family Health Care took place in June 1999 and the primary care medical clinic opened for business in January 2000. Ten years later the men, women and children we have served at La Misión number into the many thousands.

The communities we serve are disadvantaged when it comes to material goods, but they also have strengths that nurture hope for a better life. We are next-door neighbors with two churches – St. Clare Church in the DePaul area and El Carmen Church in the El Carmen and La Misión area. Both parishes have very active faith communities and have achieved tangible results for social justice and developing infrastructure in their neighborhoods. Family loyalty is extremely strong. Running throughout the Hispanic culture is a zest for celebration, thankfulness, and recognition of a rich and sustaining common heritage.

The Daughters of Charity of St. Vincent de Paul were established in Paris, France in November of 1633 (388 years ago) to serve the poor in a simple, humble, loving way. St. Vincent de Paul and St. Louis de Marillac founded the Daughters of Charity with the belief that the Charity of Christ urges us to respect and have a high regard for the worth of each person; to provide quality service through excellence in work performed for others; to maintain simplicity through honest, integrity and straightforwardness; to advocate for the poor by supporting the cause of those who lack resources for a reasonable quality of life; and to exercise boundless creativity in finding solutions to problems. The times have brought many changes, but Daughters of Charity Services remains steadfast and unchanging in our dedication to this mission. 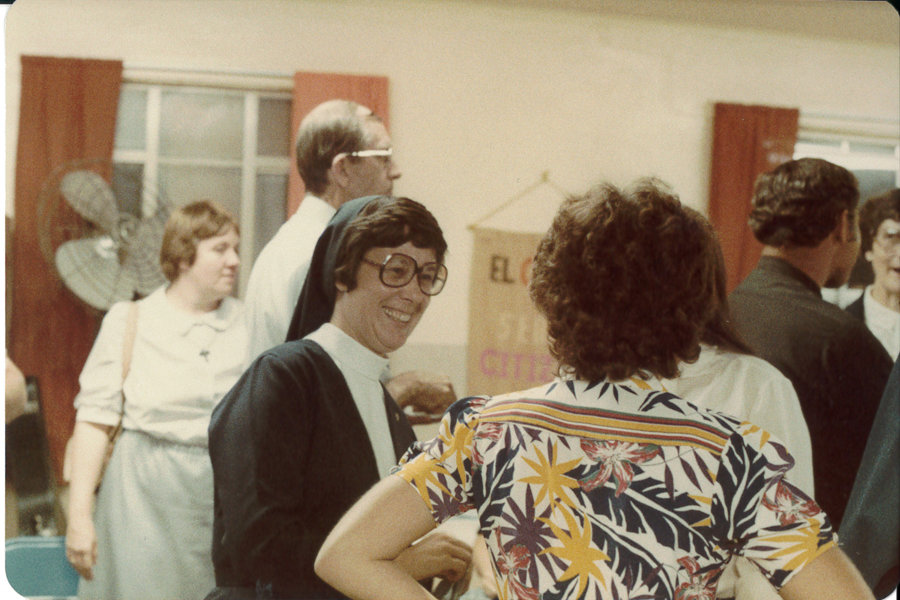 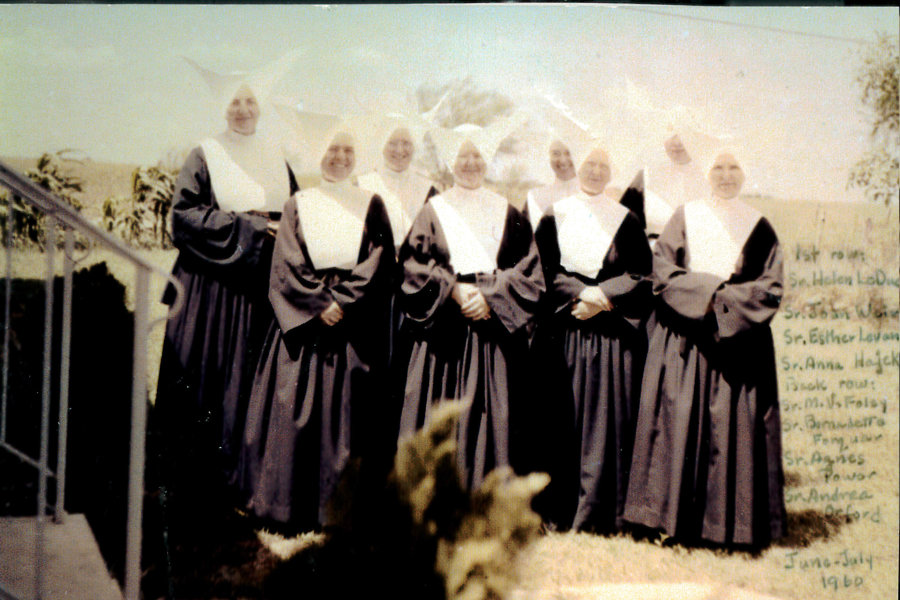 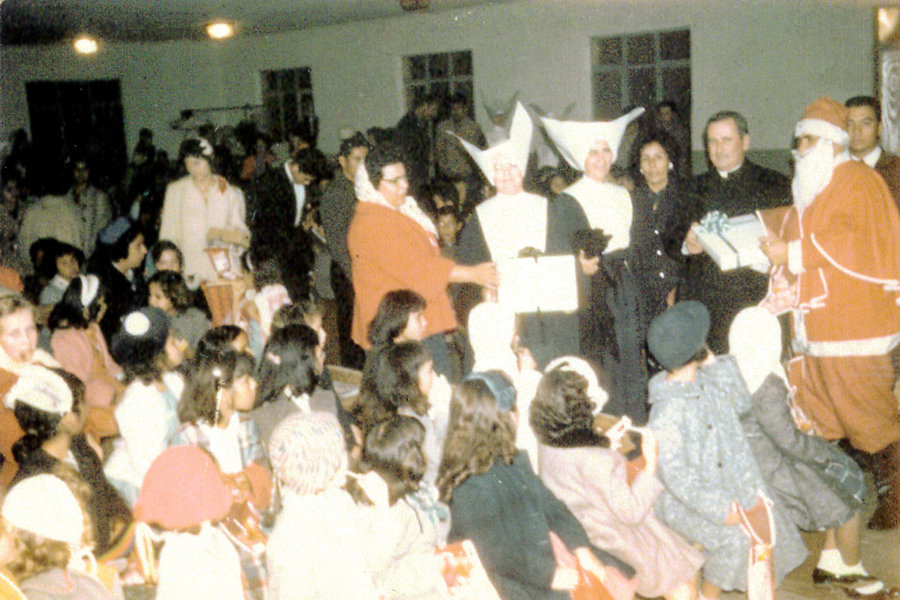 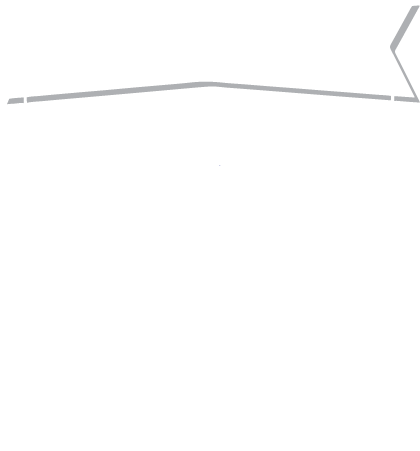 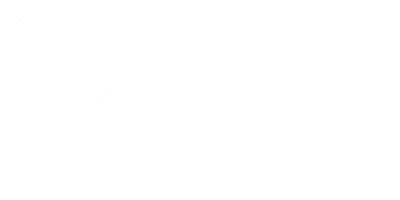